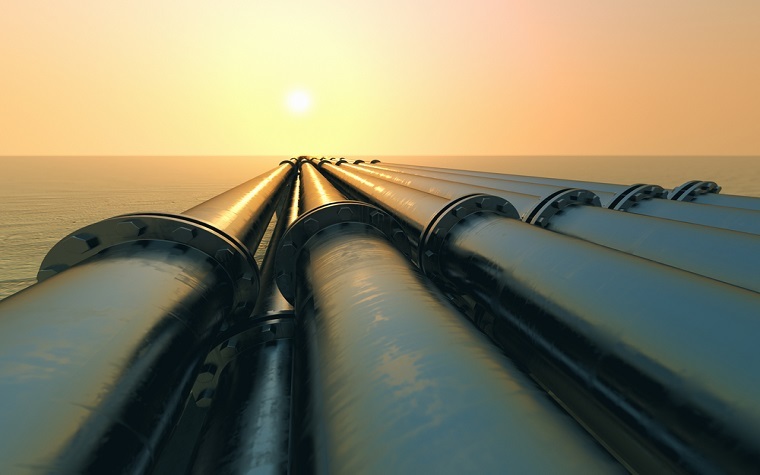 Nineteen Virginian chambers of commerce have joined forces to urge the state’s U.S. senators to support the construction of a natural gas pipeline through the state.

The chambers recently co-signed a letter to Virginia U.S. Sen. Tim Kaine, who is also the Democratic vice presidential candidate, and Virginia Democratic Sen. Mark Warner to communicate their support for the Atlantic Coast Pipeline project to President Obama and the Federal Energy Regulatory Commission (FERC), which is charged with deciding whether to green-light the Atlantic Coast Pipeline project.

In the letter, the chambers wrote that they and other business organizations throughout Virginia “believe development of North American energy resources will create and preserve thousands of jobs and greatly benefit Virginia's economy.”

The letter also said the project will create 8,800 jobs during construction and 1,300 after it is built.

“Virginia consumers will realize $243 million in savings annually once the pipeline is operational,” the chambers wrote. “In addition, millions of dollars of much-needed new tax revenue will be generated that could be used for local projects and infrastructure, like schools, roads and bridges.”

The chambers also cited the support of Gov. Terry McAuliffe, who said the project would be a game changer for Virginia’s economy.

“The benefits will be both immediate and long-lasting," McAuliffe said. "In addition to the thousands of jobs and billions in economic activity that the construction of this project will create, the Atlantic Coast pipeline will lower energy costs for Virginia residents and businesses, and help reduce carbon emissions in our state and region.”

"Energy security is about more than just producing more of our oil and gas here at home; it's also about being able to transport it safely, securely and efficiently to our communities, homes and businesses where it is needed," McCormick said. “We absolutely need to maintain and expand our energy infrastructure to get energy to where it needs to be, and to keep our country safe — the Atlantic Coast Pipeline is a vital part of that."

Vets4Energy is an organization of U.S. veterans who advocate for policies that increase U.S. energy independence.

Oil and Gas Journal reports that the company applied to FERC to build the 564-mile interstate gas pipeline from Harrison County, West Virginia, to Chesapeake, Virginia, and Robeson County, North Carolina. The company anticipates FERC will issue a draft environmental impact statement (EIS) in December and a final EIS in June 2017.