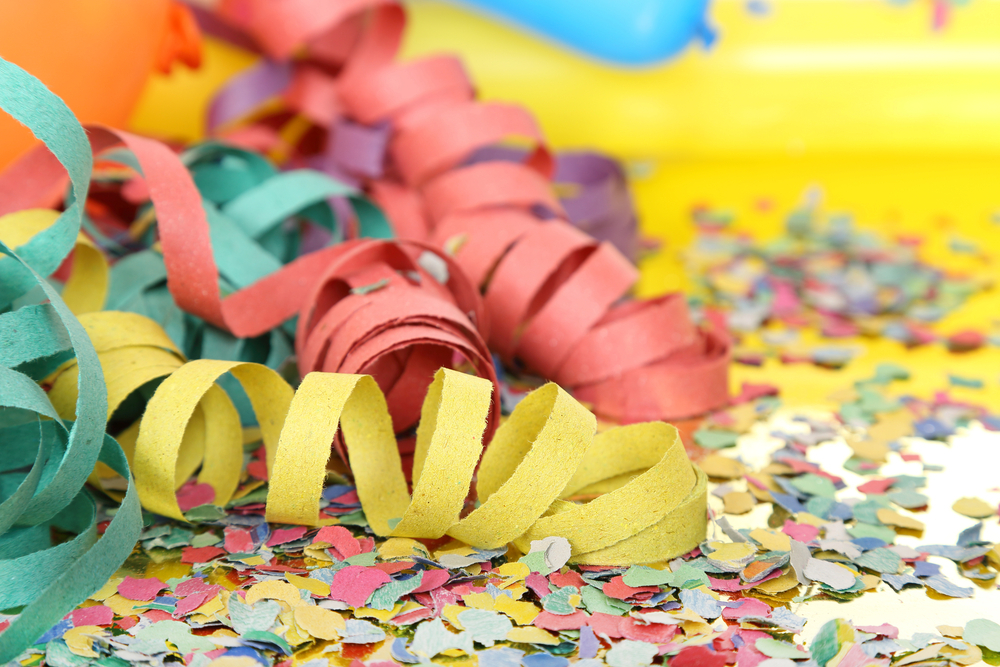 Last night, American Airlines honored team members celebrating at least 45 years of service and 35 or more years for pilots (due to the mandatory retirement age). These special team members have contributed nearly 11,000 years of experience to the airline.

“We are all here tonight because we want to thank you and let you know that we stand on your shoulders,” said American’s CEO Doug Parker during remarks at the evening event. “Because of all that you’ve accomplished and all that you’ve done, we have the honor to be able to lead this company and live up to the legacy that you’ve created.”

Team members shared some of their favorite memories during the event:

“I love my job just as much today as I did when I was first hired. In 1958, my family flew first class to Mexico City on American Airlines, where the crew gave me a junior stewardess ring,” remembered ORD-based Flight Attendant Mary Michell Uggen. “In the ninth grade, I did a class presentation on why I wanted to be a stewardess and put together a booklet. Sixty years later, I still have the booklet and my junior stewardess ring.”

“In 1969, I was working the ticket counter at Newark Liberty International Airport, and Frank Sinatra asked me if the gate was far,” commented Thomas Culp, a Fleet Service team member based at Bradley International Airport in Hartford, Connecticut. “I said, ‘Yes, you know what the song says, These boots are made for walking,’ which was his daughter Nancy Sinatra’s hit song. We shared a good laugh.”

“It was in the 1970s, I was pre-med at the University of Georgia working as a waitress when a group of customers offered to tip me with a flying lesson,” shared Suzanne Alley, a recently retired Airbus A319 Captain. “I surprised them by showing up the next day for my free lesson and knew right away this was what I wanted to do with my life. One of my best memories in my career and one I’ll remember forever was being a part of the first all-female crew to fly for a commercial airline.”