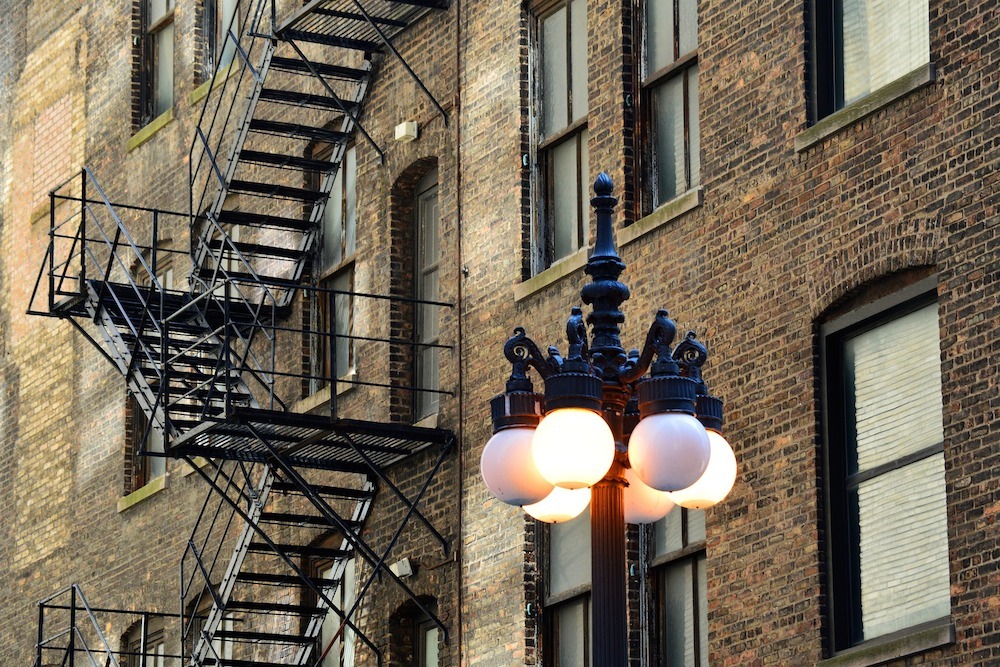 In just under one year since the Street Transportation Department kicked off a citywide effort to convert all city street lights to energy-efficient LEDs, over 75 percent of the city's 100,000 street lights now feature LED technology.

The use of LED technology will save the city approximately $22 million in electricity costs through 2030 and reduce carbon emissions by up to 60 percent.

The majority of the street lights that remain to be converted to LED are located in southeastern Phoenix. A map that features work zones and schedules; including the conversion status for each street light is available on the city's LED program webpage at phoenix.gov/LED.

For more information, visit the city's LED program webpage at phoenix.gov/LED. Questions or comments about the Phoenix LED Street Light Program may be directed to 602-889-0777 or Info@PhxLED.com.