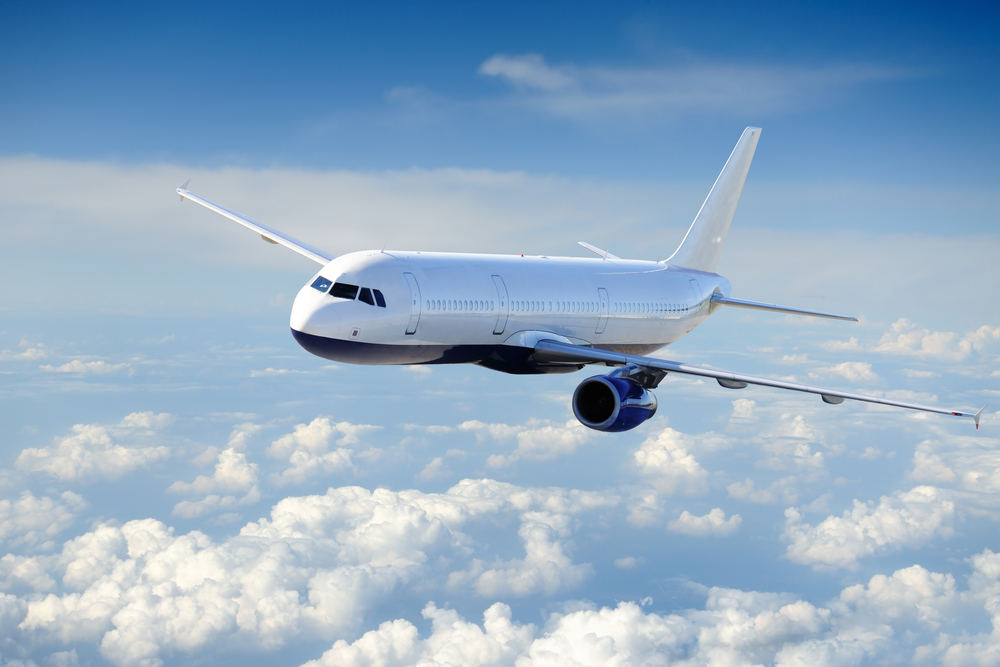 Norwegian, voted Europe’s best low-cost carrier the past six years in a row by the SkyTrax World Airline Awards, has announced it will begin first-ever service at Miami International Airport on March 31, 2019. The launch will give travelers a daily nonstop option between MIA and London Gatwick Airport, aboard Norwegian’s Boeing 787 Dreamliner aircraft that seats 344 passengers in a two-class configuration.

“I applaud Norwegian for adding Miami-Dade County to its growing network. The United Kingdom is already our County’s fifth-busiest international travel market, and Norwegian’s new daily flights are sure to generate even more tourism from that region and from across Europe as well."

Norwegian is the third international airline this year to schedule a Miami service launch in 2019. Moroccan national carrier Royal Air Maroc has announced it will launch the first-ever Miami-Casablanca route on April 3 – MIA’s first passenger flights to Africa since the year 2000 and Florida’s only nonstop service to the continent. On June 1, LOT Polish Airlines will begin four weekly flights to Warsaw – MIA’s first-ever service to Poland and the only nonstop route between Florida and Eastern Europe.

“We are honored by Norwegian’s decision to launch first-ever Miami service, which will soon provide our passengers with yet another nonstop travel option to Europe. We look forward to welcoming their award-winning service to MIA, where nearly one million passengers already travel to and from the United Kingdom annually."

“South Florida is one of our most important markets in the U.S., and by moving our London service to Miami, we will become even more competitive and offer more South Florida residents more affordable flights to London and beyond, while we will also have access to many more opportunities, including cargo. We are very committed to this market, and look forward to increasing our presence at MIA in the future."

Norwegian is the world’s fifth largest low-cost airline, carrying 33 million passengers in 2017. The airline operates more than 500 routes to over 150 destinations in Europe, North Africa, Middle East, Thailand, Caribbean, North and South America. Norwegian has a fleet of more than 150 aircraft, with an average age of 3.7 years. 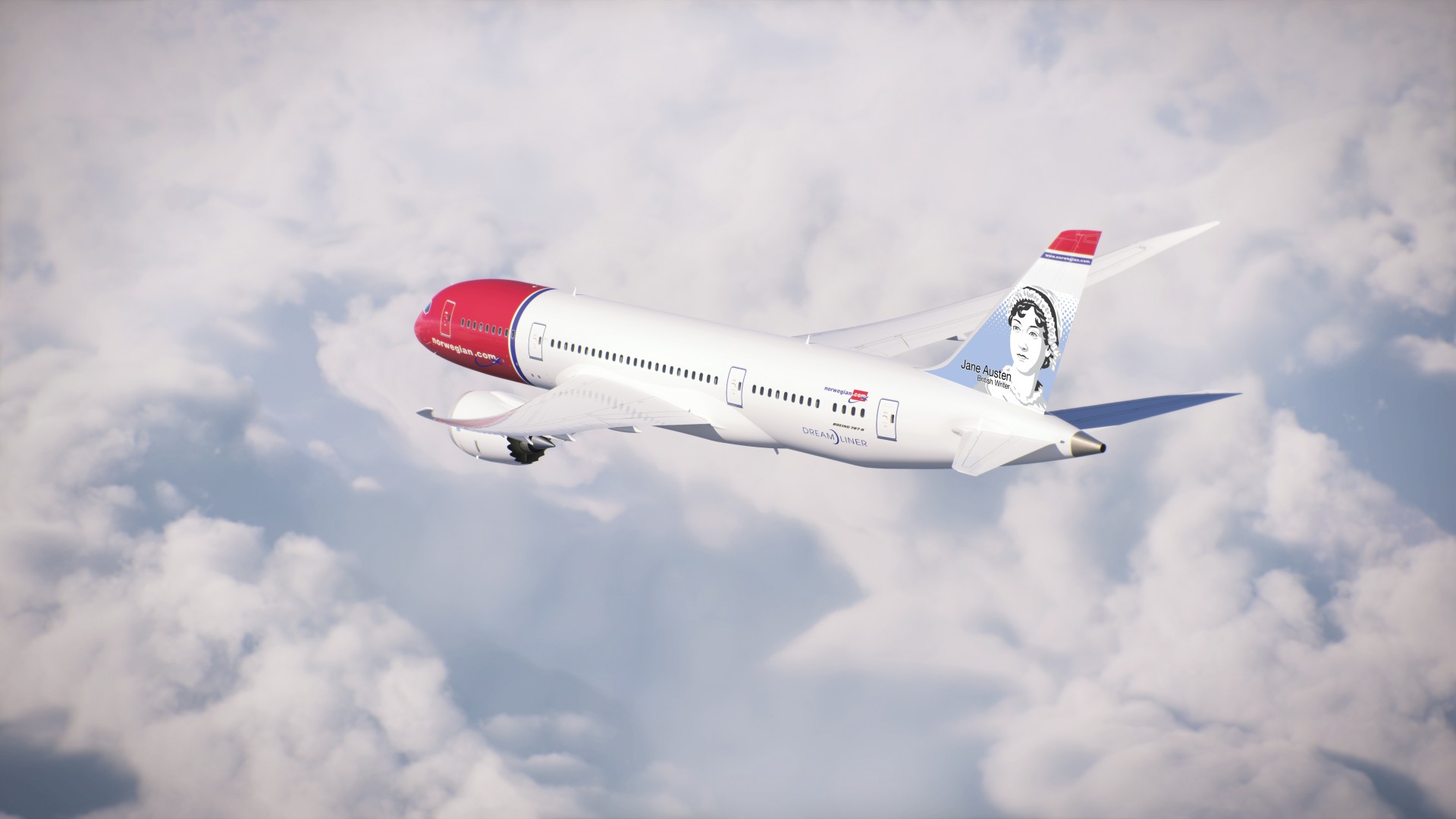