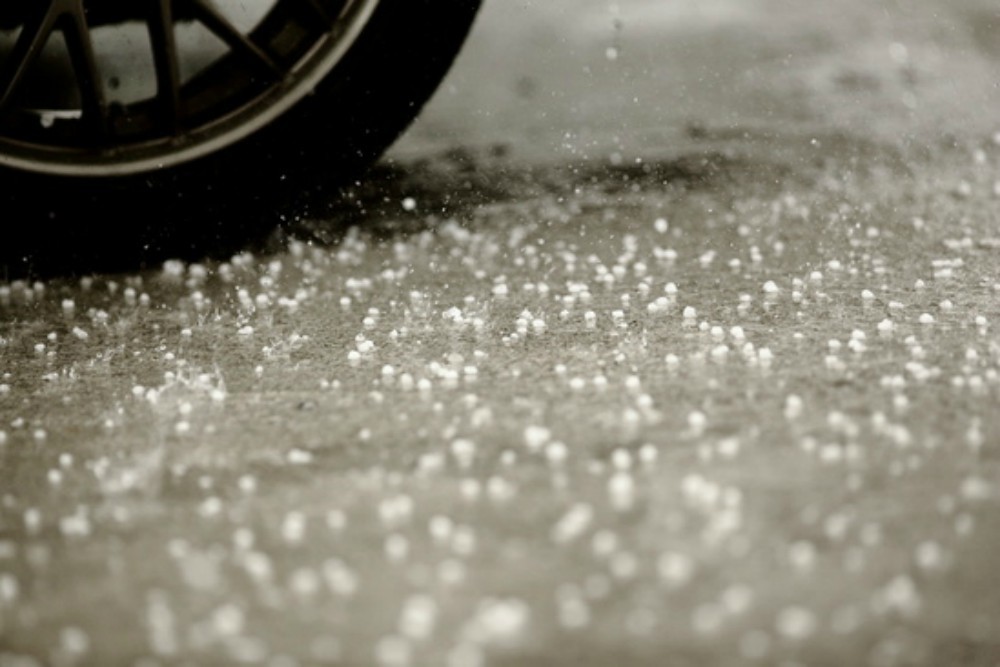 Arizona Department of Transportation issued the following announcement on Nov. 14.

Arizona Department of Transportation snowplows will operate around the clock when winter storms hamper travel on state highways. For Interstate 40 between Flagstaff and Williams, the highest freeway stretch in Arizona, an innovation known as the TowPlow helps give ADOT an edge by allowing just one driver to clear snow and ice from two lanes.

TowPlowThe TowPlow is a steerable trailer with a 26-foot blade that attaches to the back of a snowplow. Two TowPlows are assigned to I-40 west of Flagstaff, an area that often sees intense snowfall.

Able to do the job of two snowplows by clearing a 24-foot-wide path, this combination lets ADOT clear more lanes in less time using less fuel. When possible, ADOT will run another snowplow alongside the TowPlow setup, clearing both lanes and the shoulder at once.

Everyone benefits from having all of ADOT’s two TowPlows and nearly 200 snowplows clearing highways rather than having some taken out of service when misguided motorists crash into them. That’s why ADOT’s Know Snow tips include this simple request: Respect the plow.

Here’s how you do that:

Give them room: Stay well behind any snowplow – a minimum of four vehicle lengths.

Don’t try to pass: Plow drivers will move over periodically and allow traffic to pass when it is safe to do so.

Think safety: The road behind a snowplow is the safest place to drive.

ADOT’s 400 snowplow drivers undergo extensive training so they can keep state highways safe. With the potential for winter storms to hit soon, now it’s time for you to get to Know Snow by reviewing ADOT’s safety tips at azdot.gov/KnowSnow.

For starters, slow down when roads are slick with snow and ice, leaving extra room behind the vehicle ahead. Take a fully charged cellphone, warm clothing and an emergency kit that includes blankets, food and water, medication and sand or kitty litter.

Check your vehicle before heading out in winter weather, making sure – at a minimum – that the tires, heater and windshield wipers are in good shape.

Before traveling, research weather conditions to determine whether it would be smarter to sit out a storm so ADOT’s snowplows can clear highways. Check road conditions by calling 511 or visiting az511.gov. ADOT’s Twitter account (@ArizonaDOT) and Facebook page (facebook.com/AZDOT) provide real-time information and interaction. And the free ADOT Alerts app available at ADOTAlerts.com will send critical information, including alternate routes, should snow and ice close a major highway.

So do you Know Snow in Arizona? If not, now’s the time to start learning with a trip to azdot.gov/KnowSnow. 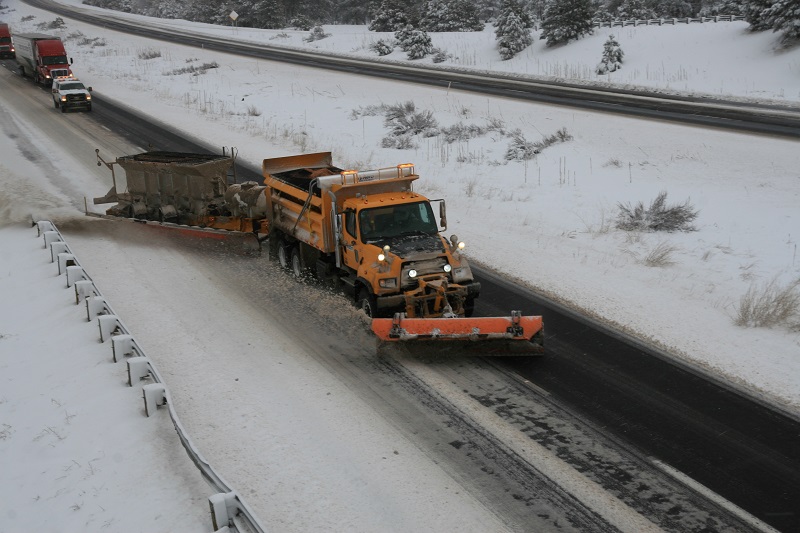