CITY OF CHICAGO DEPARTMENT OF TRANSPORTATION: City Officials Will Enforce AM and PM Rush Hour Restrictions on New Chicago and Western Avenue Bus Only Lanes 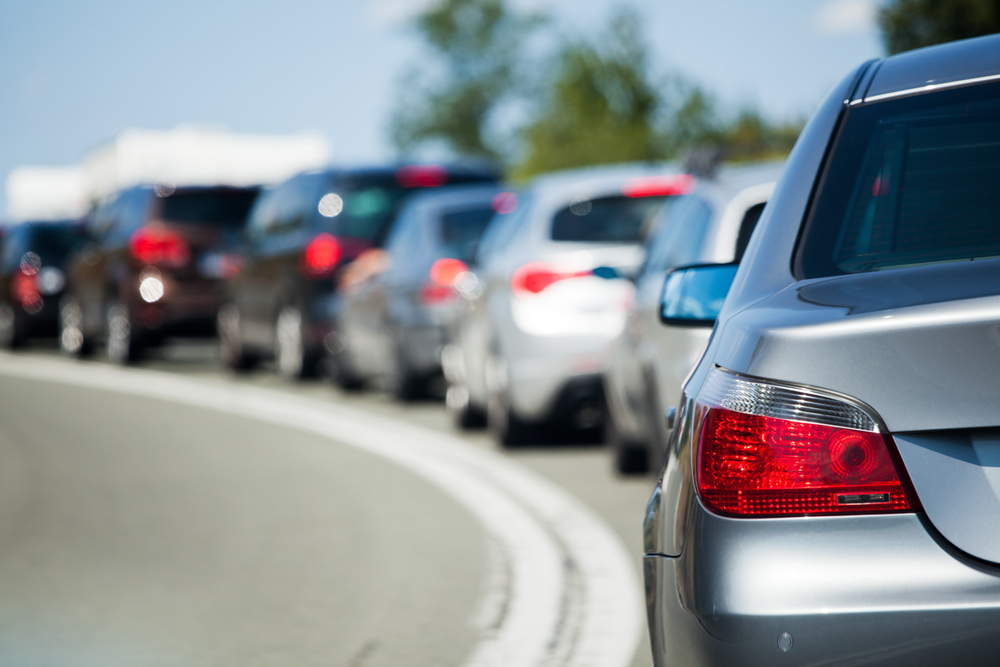 City of Chicago Department of Transportation issued the following announcement on Jan. 7.

The Chicago Department of Transportation (CDOT) today announced that City officials are enforcing the No Stopping/No Standing restrictions during the AM and PM rush periods on the new Chicago Avenue and Western Avenue bus only lanes, following the completion of work.

The new bus only lanes are the latest improvements in the City’s Bus Priority Zone Program, a joint Chicago Transit Authority (CTA) and CDOT initiative designed to improve bus travel times and make service more reliable on popular bus routes, including the #66 Chicago, #49 Western and #X49 Western Express, and the #79 79th Street buses.

Enforcement of the No Stopping/No Standing restrictions will occur on weekdays along the following portions of Chicago and Western avenues:

Chicago Avenue (May to Sangamon)

The Bus Priority Zone Program, uses a variety of elements from a toolkit of street treatments to give priority to public transit, and in some cases, improve pedestrian safety and traffic flow.

The treatments include dedicated red CTA bus-only lanes to help move buses through congested areas more quickly, new overhead signage and new technologies, such as queue jump signals, to improve traffic light timing and allow buses to move through an intersection ahead of regular traffic.

Mayor Lori E. Lightfoot has boosted funding for the program and the City is working on plans for expansion over the next two years. Corridors being considered for future or additional improvements, in addition to Chicago Avenue, Western Avenue and 79th Street, include: #8 Halsted Street, #53 Pulaski Road , #63 63rd Street and #77 Belmont Avenue.

City of Chicago Department of Transportation