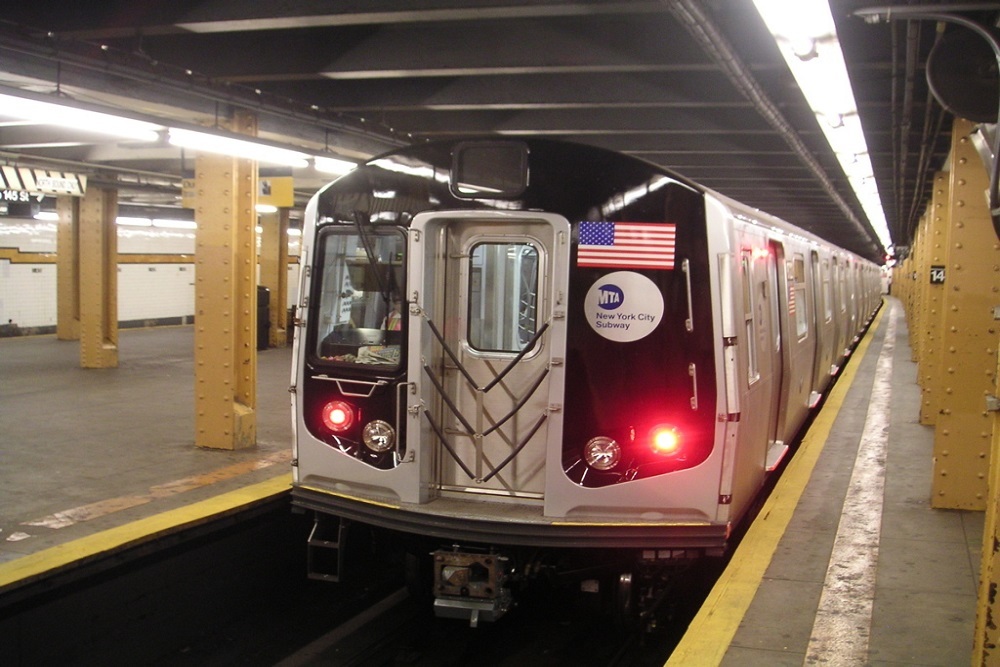 The Metropolitan Transportation Authority (MTA) today released the first look at its newest state-of-the-art subway cars in production, the R211 class, which is planned for service on the subway system’s lettered routes and the Staten Island Railway. The MTA Board approved the $1.4 billion contract award of 535 R211 cars to Kawasaki Rail Car Inc. in 2018 and the delivery of the first test cars is scheduled for later this year.

“We are very excited about these latest developments in our R211 car production because these new cars represent the future of the New York subway and will be the new standard for all new NYC Transit subway cars going forward,” said Frank Jezycki, NYC Transit’s Executive Vice President and Chief Operating Officer for the Department of Subways. “We are in constant communications with Kawasaki throughout the production process, which is on schedule and on budget so that our customers will be able to benefit very soon from the latest car technology available.”

The design of the R211 subway car is a departure from historical NYC Transit subway car design. Some of the base order’s R211 cars feature an “open gangway” design at the ends of the cars, which allows riders to move freely between cars to reduce crowding and distribute passenger loads more evenly throughout the train. All R211 cars will also include digital displays that will provide real-time, location-specific information about service and stations, new grab rails including double-poles, and brighter and clearer lighting, signage, and safety graphics.

Open-gangway design: The open-gangway design replaces the door between cars with an accordion-like connector to create longer, open spaces, allowing for greater customer flow, movement, and increasing capacity in the process.

Wider doors: The door width of the new cars will be expanded from the current MTA standard of 50 inches to 58 inches. Wider subway doors can reduce delays by allowing customers to enter and exit more quickly, and have become an international standard. According to computer simulations of customer flow, wider doors can reduce the time a train is stopped in a station during crowded scenarios by as much as 32 percent.

Exterior: The R211 cars will have a new blue front with large windows, LED headlights, and a blue stripe with gold accents along the sides.

Kawasaki is currently in production for 30 pilot R211 cars, including 20 of the open-gangway design, that will begin to be delivered to NYC Transit for testing later this year, which is the first step in the production process for Transit’s base order of the R211 cars. The pilot cars are being built in Kawasaki’s facility in Lincoln, Neb., and the production of the base order will be built in both the Nebraska plant and a Kawasaki facility in Yonkers, N.Y. This R211 contract was the first NYC Transit contract to stipulate that detailed plans by the proposers for the creation and retention of U.S. jobs. Kawasaki, along with its subcontractors, committed to provide approximately 470 U.S. jobs for the base contract worth an estimate of $125 million.

Once initial testing of the pilot cars has successfully concluded, production on the base order of the R211 cars will begin. Production of the base order is expected to take approximately two years.